There were so many great days in the mountains this season. But, the 10th best day goes out to Mount Saint Helens. 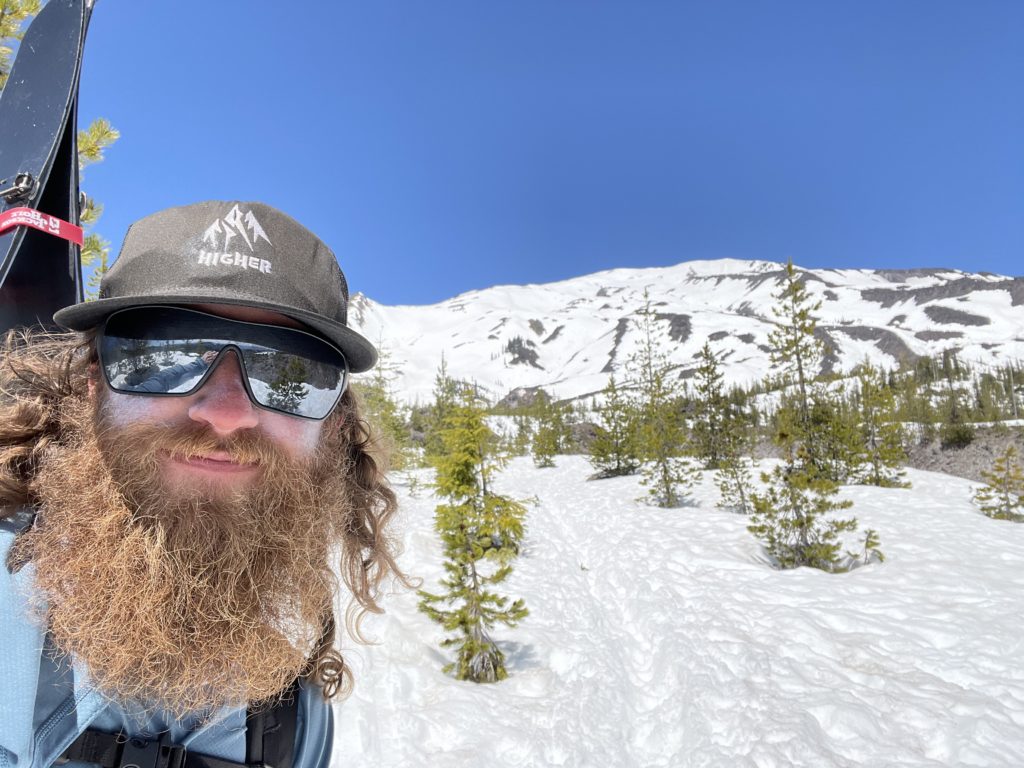 Over my shoulder sits the summit of Mount Saint Helens, about 3 miles away and ~5,000′ of vertical gain. The picture hardly does this mountain justice.

In this series, I’m counting down the Top 10 Days in the mountains from this season. This winter was great! So many sweet days with new friends yielding a bunch of great memories while gaining a ton of big mountain experience.

I had the privilege of putting down lines in the Colorado Rockies, Tetons (WY & ID), Chilkat Range of Southeast Alaska, and the Cascades. It was awesome experiencing the variability of the different ranges and really committing to the process of remaining flexible and going where the snow is the best.

I think there’s something to be said for traveling around the continent and taking what the weather and Mother Nature gives you. I think I navigated this season with grace, taking only what the mountains wanted to give me and backing down when things didn’t feel just right.

As a kid, growing up in Texas, the mountains weren’t something we discussed that often. But, I think every kid learned about Mount Saint Helens, at some point. It’s very possible that this was the first mountain I ever read about. This mountain was the first one that came to mind when the conversation came up about heading over to the Cascades to ski/ride some volcanoes.

This would end up being my 3rd volcano and last day of the ’20-’21 season. Just days before, we would knock out two other volcanoes, both of which will be on this list. (Again, no spoilers).

Our weather was superb throughout our week in the Cascades, blue bird and very little wind. It was special, for sure. My touring partner would be a guy I met in Alaska. He was on a different trip than I, while in AK. So, our first tour together was just days before we tackled Mount Saint Helens.

We got to the trailhead around 5PM the evening before we would climb Mt. St. Helens. Plenty of space at this trailhead and overnight camping seemed to be more than welcomed. Upon arrival, the parking lot was mostly empty.

However, when we woke up, the parking lot was more alive than I have ever seen a trailhead. There had to be a couple hundred people there, at least. A lot of beginner mountaineers, for sure and some not so familiar with trailhead etiquette.

Between car door slams, people playing their radios too loud, and car alarms going off, I didn’t sleep that well. But, I felt good, especially for already having hiked 20+ miles and 11,000′ of vertical gain this week.

It’s pretty easy for a mountain like this to get a bad rap and for people to take it lightly. No technical skills are required and I never even thought about pulling out my ice axe, never came close to needing it.

The route is pretty straight forward and unless you catch the mountain immediately after a big storm, you’ll have no problem following the well-worn path. I was amazed at the number of people on this mountain. I think it may be the most people I’ve ever seen on a mountain, no joke. That includes summer hikes on some popular 14ers in Colorado.

Needless to say, this wasn’t the most “out there” backcountry experience but the day was beautiful and it was a unique experience being on an active volcano. In fact, the day we were on this peak (May 14, 2021) was almost exactly 41 years to the day Mount Saint Helens blew its top.

It’s not every day you get to climb an active volcano. Pretty neat.

Our day would start around 5:30 AM. We walked about 2 miles before we transitioned to skins. I would skin until the slopes got steeper and the boot-pack just made more sense. I’ve never really concerned myself with throwing the skis on the backpack, putting on the crampons, and boot-ing straight up the face.

The shortest distance between two points is a straight line.

We would summit just after 11. From the top, we could see several other large volcanoes in the area. The cool thing about volcanoes is they all just drop off. You don’t have the basins and valley floors, like other places. The Cascade volcanos drop down to the flat land below and have miles and miles before you see another peak. 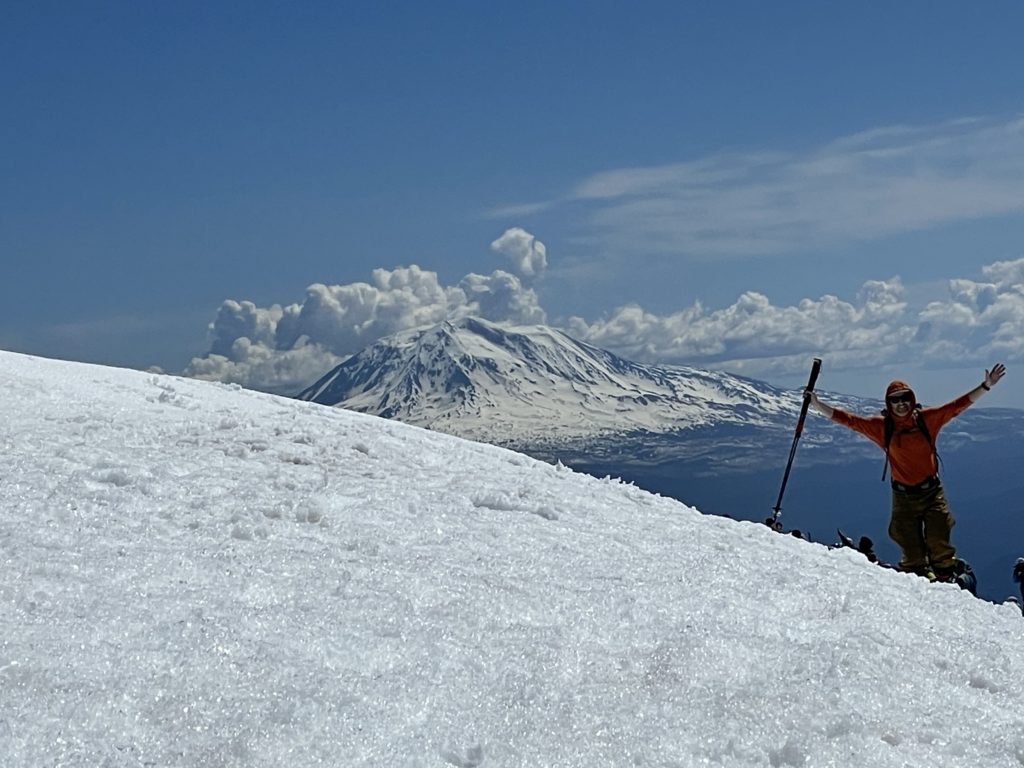 My buddy, Bob, topping out on Mount Saint Helens with Mount Adams in the background.

Our timing was pretty solid, as the mountains South face was warming into some nice spring corn. We enjoyed the summit for a short while before descending. The mellow slopes and smooth spring corn allowed for some good, rip-able turns.

We set off some wet slides, on a steep rollover section, about mid-way down. Nothing serious but it was pretty cool to see. I went behind Bob and played with the slow moving sluff he had triggered. Bummer we didn’t get any video of it. Didn’t even pull out the phone to snag a picture.

We passed dozens of people on our descent, further confirming that the best way to climb mountains is in the snow and being able to descend via skis or snowboard. 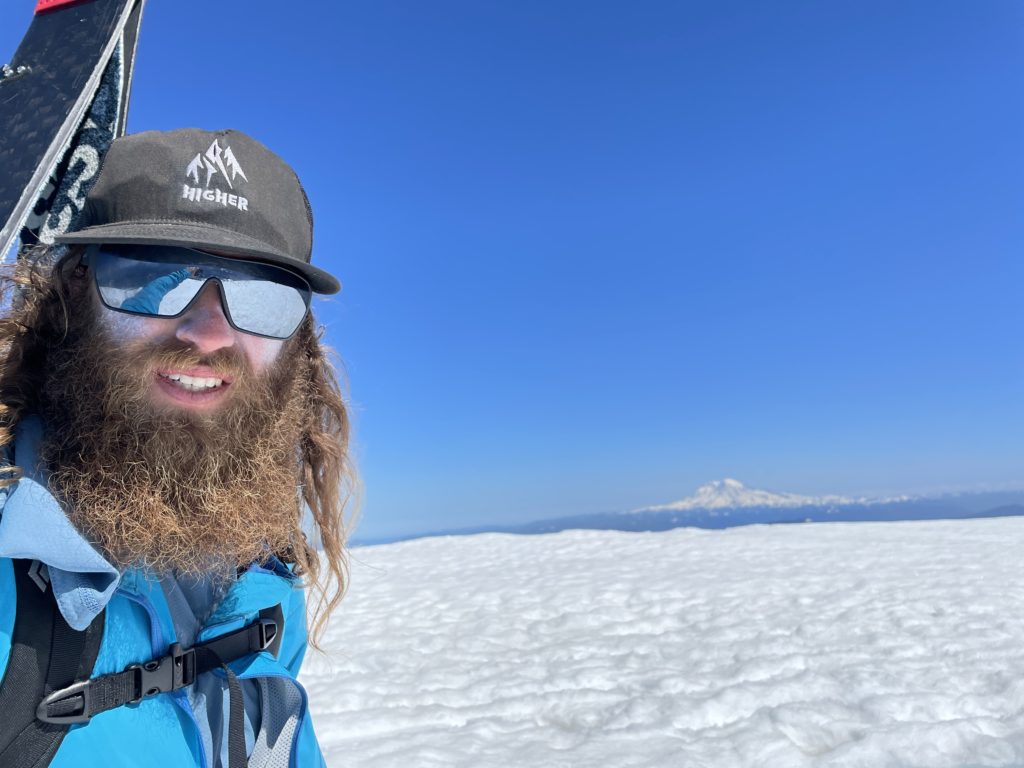 The top of Mount Saint Helens. Mount Rainier can be seen in the distance. 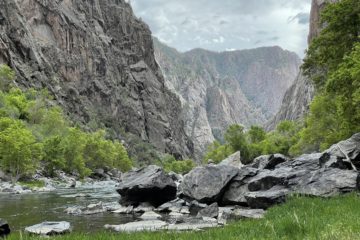 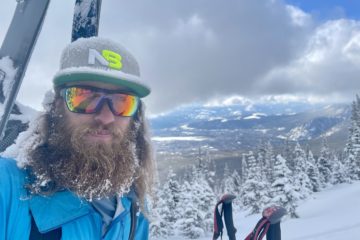 There were so many great days out there this season! The 9th best goes to my day on Buffalo Mountain and the Silver Couloir. Please follow and like us: 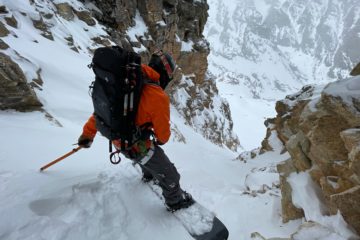 Perhaps, it’s not best to start with the ones that didn’t quiet make the cut but these days were vital to the overall success and enjoyment of the top ten days of the season! Please Read more…